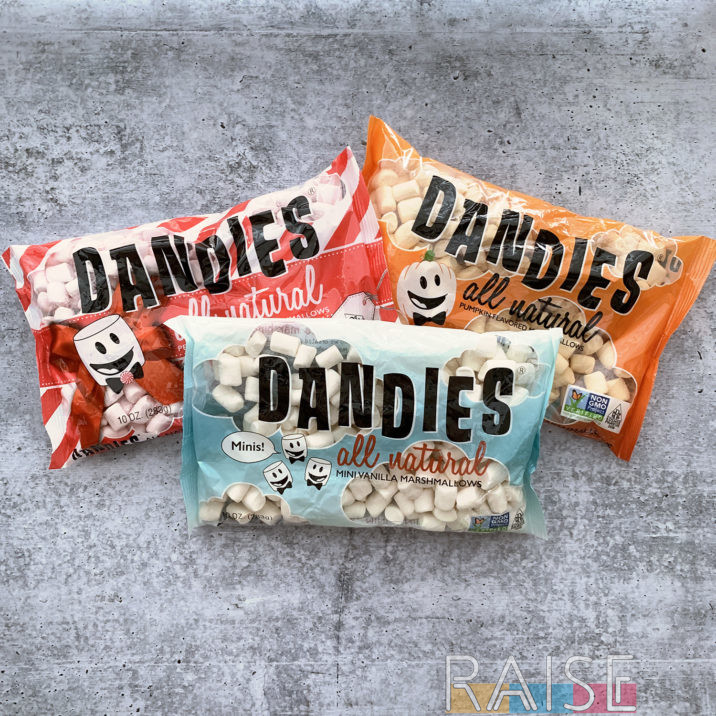 It’s that time of year again were marshmallows are everywhere. For this review, I wanted to have a “control” marshmallow, but I couldn’t find one that was safe to bring into the house. Most of what I found was all heavy on corn, or heavy on ingredients you couldn’t pronounce. With that in mind, we have this marshmallow review today, and the Sweet Apricity review which includes marshmallows.

Kid Two: It was nice and fluffy. It was a bit powdery, but I didn’t mind it. I think they’re supposed to be that way? The vanilla flavor was very present, so I liked it.
Kid Three: These taste a little powdery. The texture is a tad bit rubbery, but other than that it’s perfect. There are multiple textures… it starts one way then becomes something else. The aftertaste is really good and it makes up for the texture.
Kid Four: These are good! It was soft and fluffy. I think I like them better than the Sweet Apricity. They have a better texture, where the others were chewy. 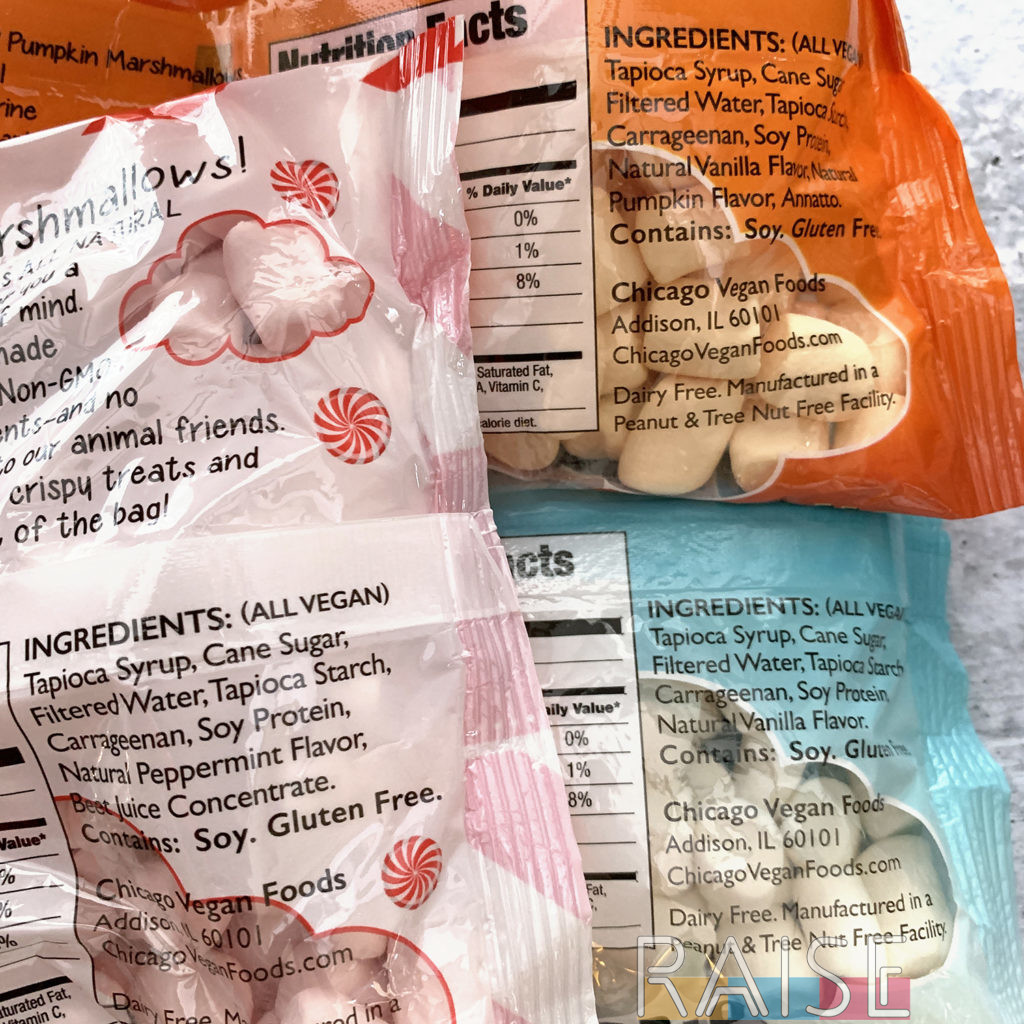 Kid Two: I think this tastes like a creamy holiday drink. It’s hard to decide but I think I like this one better than the vanilla.
Kid Three: Ohu they smell like a pumpkin milkshake. This one is very smooth and creamy, which I absolutely love. It tastes like a pumpkin milkshake, so I feel like I’m drinking one while I eat it. It’s not that it’s liquid-y, it’s just that the taste is so well done. Also, this flavor is not as powdery as the Vanilla Marshmallows.
Kid Four: Oh my goodness these smell so good! (was the first to smell and everyone else had to after her announcement). It was good. I like the texture. It’s very consistent. These remind me of a pumpkin spice eggnog.

Kid Two: I was hoping to smell peppermint, but it smells too minty. I was really disappointed. I’ve had this flavor in the past and I don’t remember them tasting like. It tasted more like mint more than peppermint. I think I like old version better (assuming they changed the recipe) because it use to remind me of a candy cane.
Kid Four: Ugh. The smell is too minty. It’s minty for sure. It’s the perfect amount like the moment right after you brush your teeth and your mouth is just right.

Kid Two: My favorite was the vanilla. I’d happily eat a bag of them, or use them in a dessert or something.

Kid Three: I’d eat a bag of the Vanilla Marshmallows, and maybe 1/4 of a bag of the other two flavors. I feel like too much of those would make me sick.