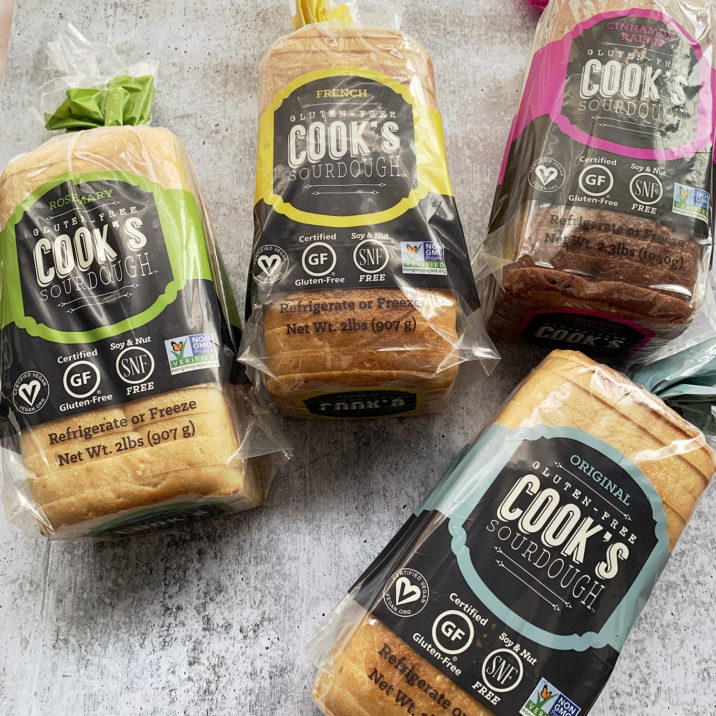 This review comes with mixed feelings. On the upside, I was SO silly excited to find out about Cook’s Gluten Free back in February at the Nourished Festival in San Diego. I was happy to purchase bread loves, of each flavor, after Kid Two sampled them and gave it a thumbs up. Best part? They’re coming from a dedicated facility. Their bread is also yeast free (naturally fermented). So what’s not to love?

Turns out, the bread. No one liked it. Forget that I spent good money on the loaves, but NO ONE liked them during the sampling process. Their number one complaint was that the bread is too vinegar-y. Kid Four said the Original Bread was as sour as sour candy. They also complained quite a bit about the texture and mouthfeel. They didn’t like how it broke apart when you would bite/chew, and one taster even said it was like eating sand on the beach. As you can imagine, I was truly heartbroken, but determined to not waste money.

Enter creative meals. I decided not to give up on this bread and incorporated it into a few meals. The first was a tuna bake with melted cheese. They LOVED the meal. They all (including Karlton) said that the bread was MUCH MUCH MUCH better toasted and paired with something. I made another tasty dinner with the French Loaf and had the same results.

Since trying the bread again, served differently, Kid Two has been pulling slices from the freezer and enjoying them toasted with lunch meat from time to time.

The lesson to be learned here is that some products just aren’t all that tasty in their purchased format. Yet with some creative help, every product can shine. It’s like fonts (you know that’s my background right? Design, IT, etc.)… Every font has ONE great use, including all the fonts we hate.

Photos of Each Flavor (yes, they all pretty much look the same) 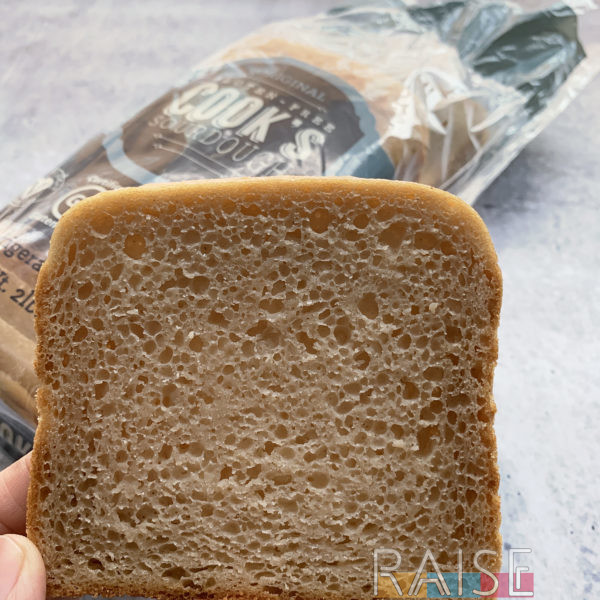 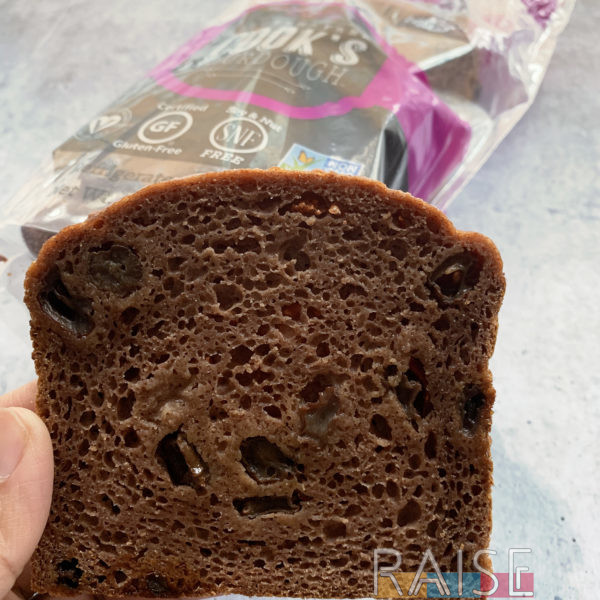 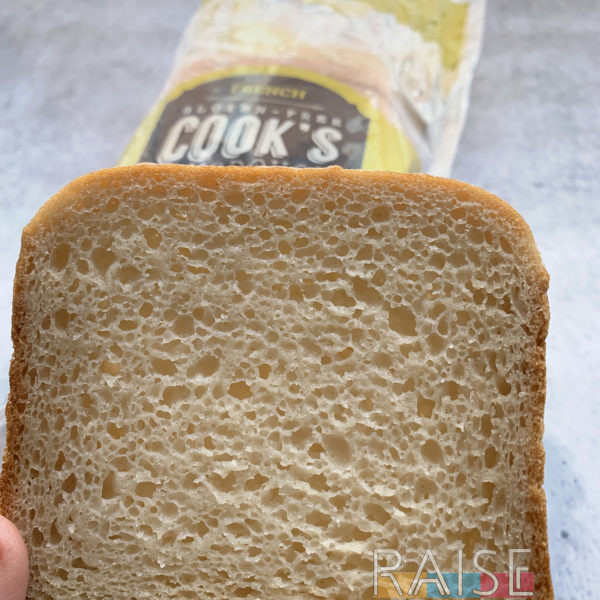 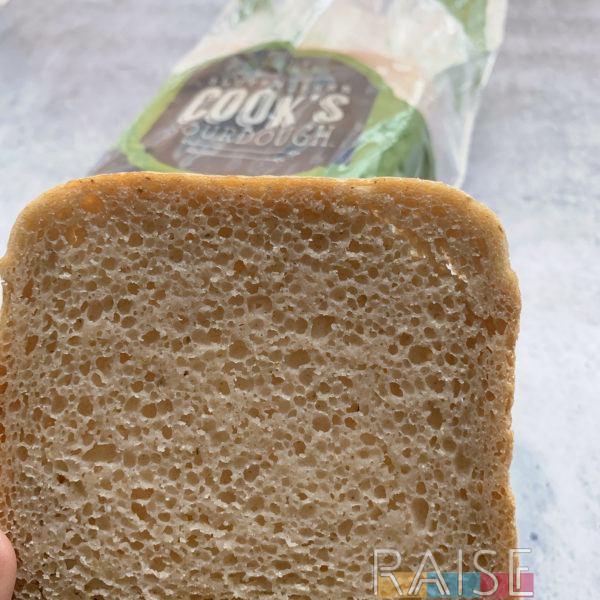